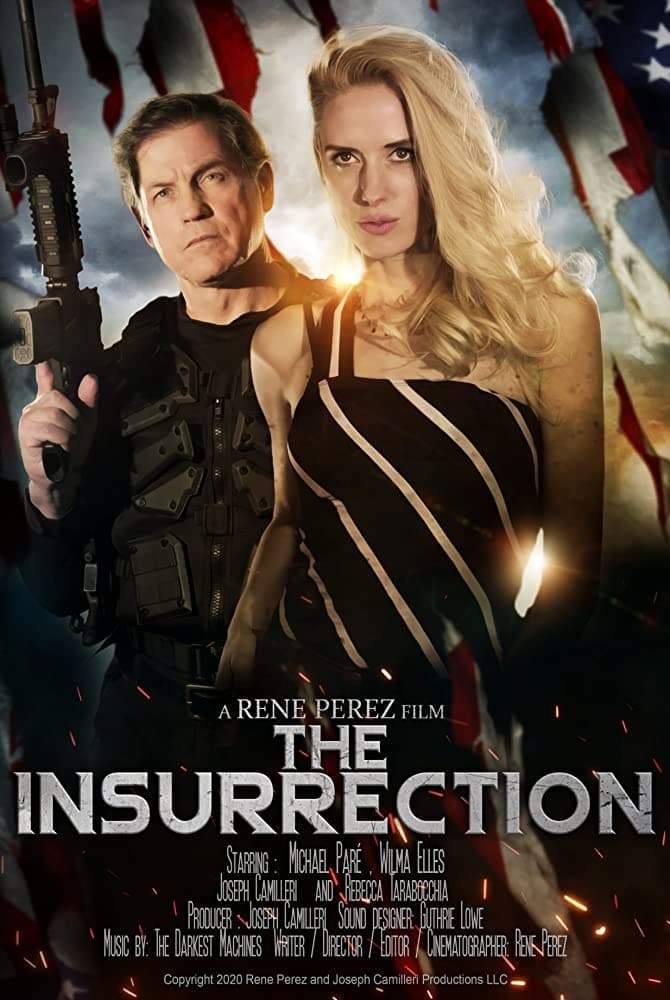 A CEO (Wilma Elles) from the world’s largest telecommunications company is about to expose secrets of how the left wing media uses movies to control the masses at the behest of their deep state overseers in the political arena. As her secrets are revealed through a series of live broadcasts, her former associates send private military contractors to assassinate her.

She hires a condemned ex-Commando (Michael Paré) to keep her alive long enough to get her crucial message out to the world.

Stay connected with us